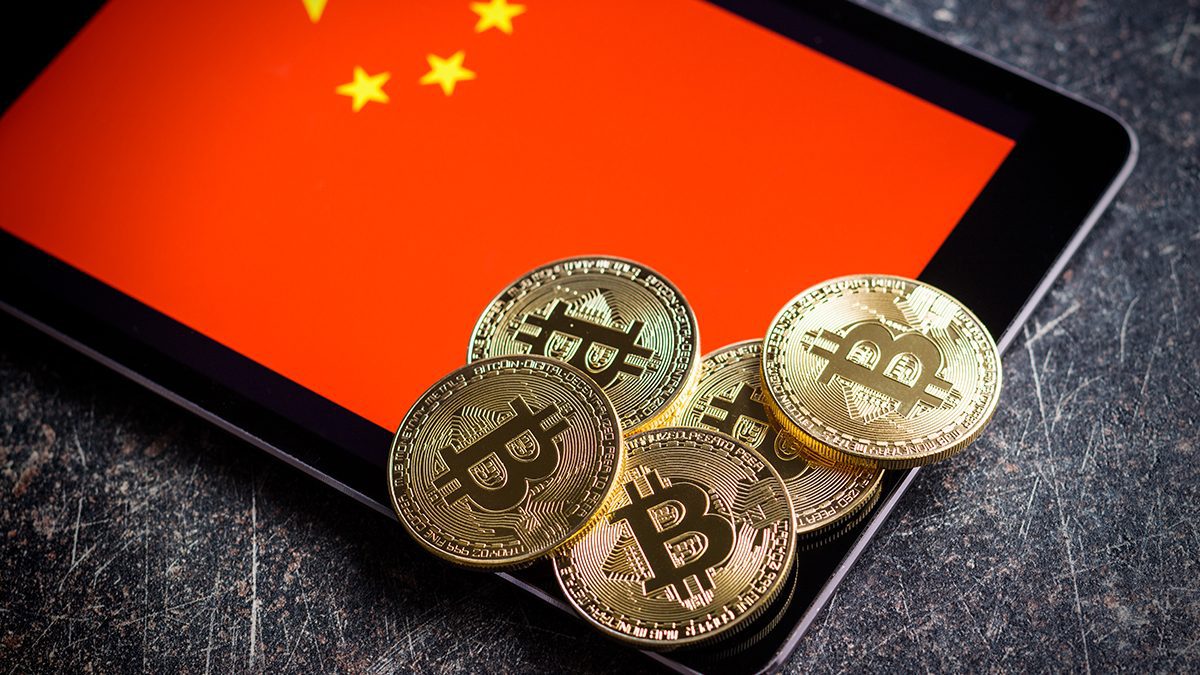 Chinese buyers are moving on from traditional real estate investment destinations like Vancouver and Sydney in favour of more exotic locations such as Pattaya. Bloomberg reports that weakening currency, surging domestic housing costs and the desire to secure offshore footholds have led to this surge of interest in buying foreign property.

Juwai.com, a Chinese search engine for offshore real estate, tells Bloomberg that countries in Southeast Asia have grown more popular in recent times with queries regarding Thailand from Chinese buyers rising at a 72 per cent annual rate. The country has now surpassed Britain as one of the top five most-targeted destinations worldwide.

One popular place in Thailand for Chinese investors is Pattaya where buyers have snapped up 20 per cent of the luxury condos made available by Kingdom Property in the past 12 months. Local sources say homes in Pattaya are available for a quarter of what buyers would pay for a typical apartment in central Shanghai.

And it is not just Pattaya where Chinese buyers are setting up shop. Lower-priced markets such as Johor Bahru and even Orlando are now wooing real estate investors from the Mainland. That’s due to the fact traditional hotspots have lost their appeal with higher prices in places like London proving to be an obstacle.

The buying spree comes despite the fact that the Chinese government attempts to restrict capital outflows. An estimated USD 15 billion of overseas real estate purchases took place in the first half and the trend shows no signs of slowing down. 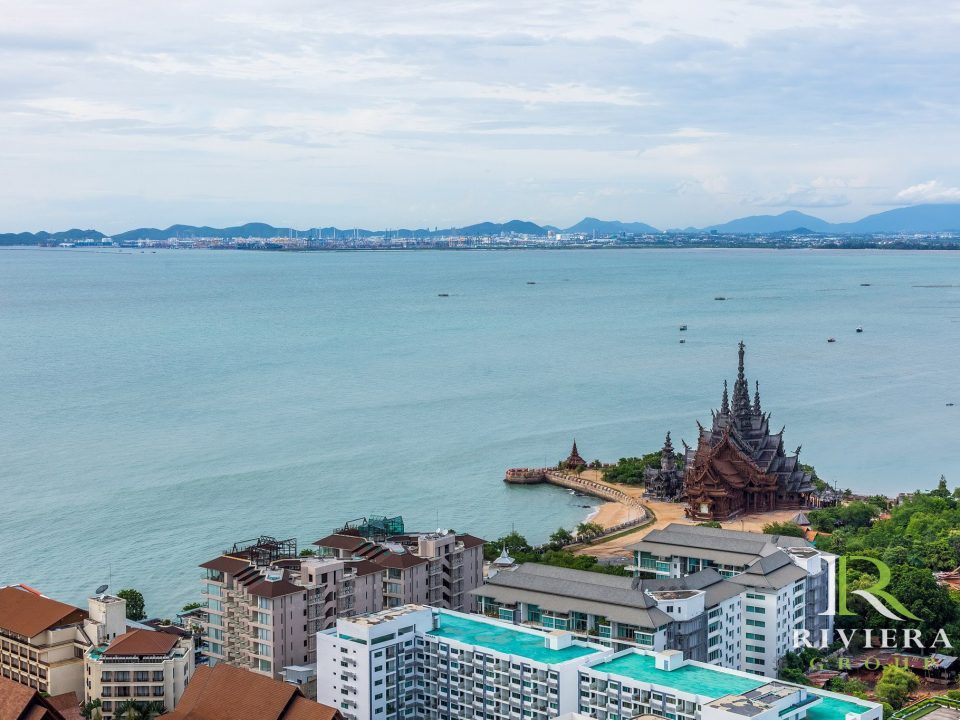 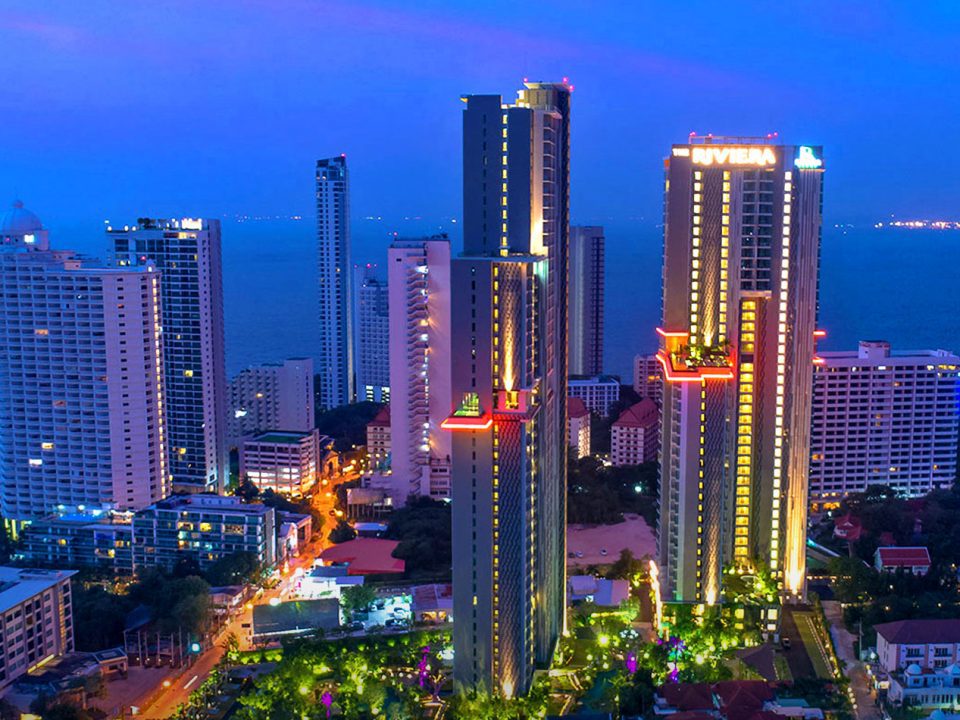 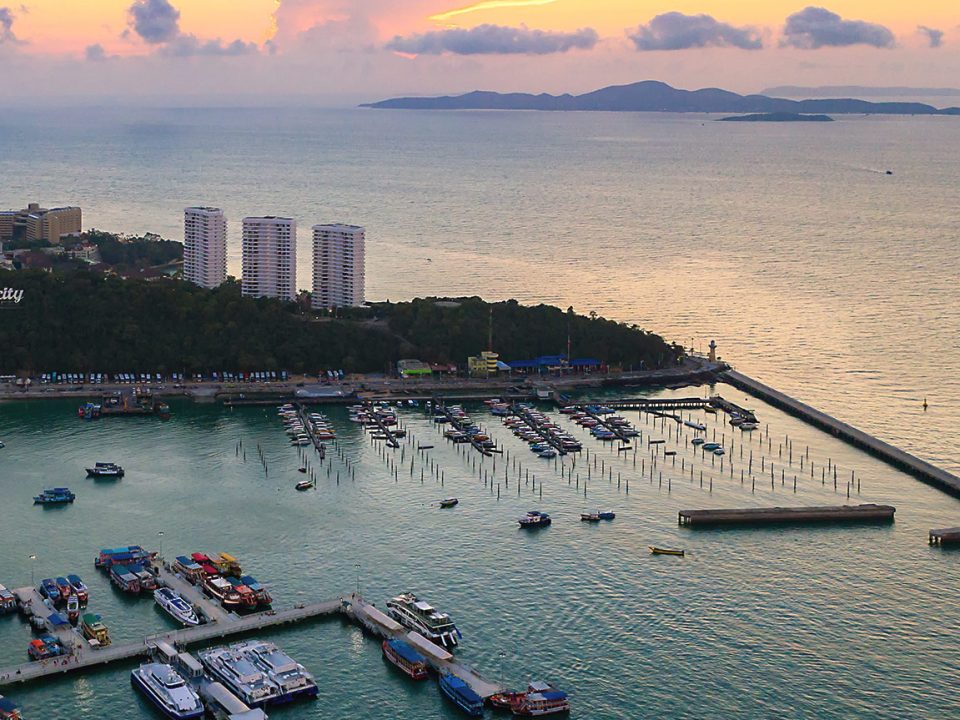